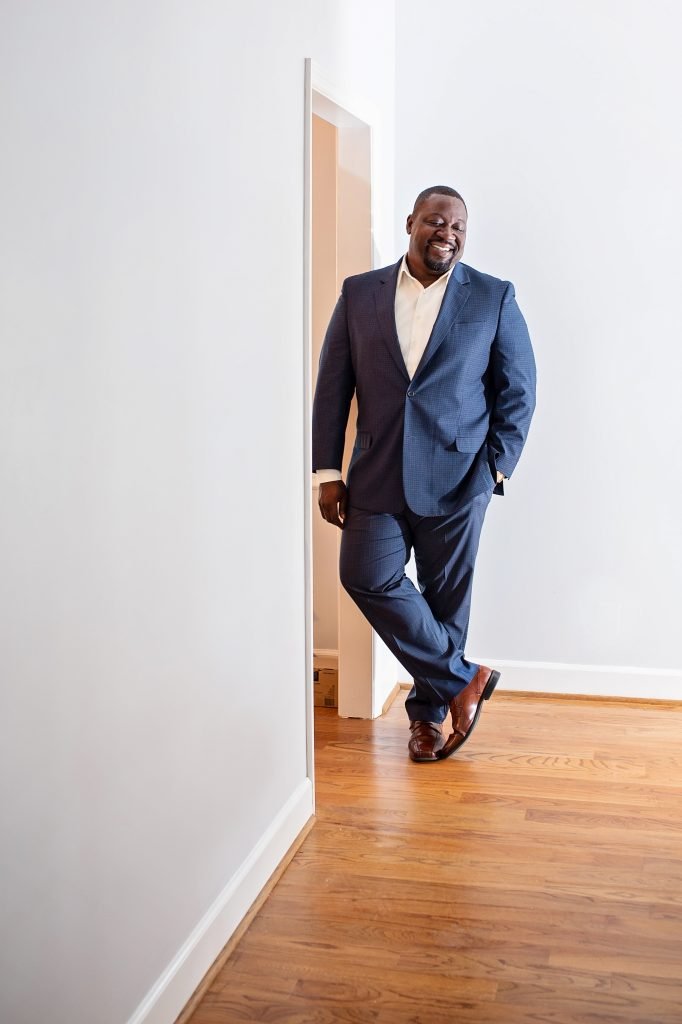 Steven Conway is the founder and lead coach at Momentum 1st Coaching & Consulting. Those who have worked with Steven describe his energy as boundless and contagious. His passion for health, wellness, business and human potential development teaches those around him to stay focused so they can reach their goals. Through practicing what he preaches, Steven is truly a motivator and leader by example.
Steven joined the United States Army at age of 19. After a few years in the military, he married his wife Natasha, fathered two sons, became a decorated and combat-tested U.S. Army Helicopter pilot, survived a helicopter crash, and was deployed several times to Iraq and Afghanistan. He retired from the military after 21 years of distinguished service and fulfilling his dream of becoming a pilot, making it time to pursue his other passion – becoming a professional public speaker and people developer.
Steven is an accomplished transformational and leadership coach, who has worked diligently to develop his skills and training. He “walks the talk” by continuously developing himself, while helping others build on their success both professionally and personally.
Steven earned a dual certification as a Certified Professional Coach (CPC) and an Energy Leadership Index™ Master Practitioner through the Institute for Professional Excellence in Coaching (iPEC) and earned credentials as a Professional Certified Coach (PCC) through the International Coach Federation (ICF). Finally, Steven is a Federal Aviation Administration (FAA) licensed Commercial Multiengine Helicopter and Airplane Pilot.
Scroll to Top
Scroll to Top